The Coatue Wildlife Refuge is a unique and pristine environment which contains over 390 acres of barrier beach that shelters Nantucket Harbor from the Sound.   It is home to numerous rare plants and birds as well as having some of the best beaches on the island.  Wind buffeted dwarf cedars are abundant and there are even small patches of hardy cacti to be found. With the exception of a few small, private holdings, the refuge is owned and managed for conservation purposes by the Foundation. Coatue is part of a larger wildlife refuge system that includes 104 acres at The Haulover, which is also owned by the Foundation, 916 acres of the Coskata-Coatue Wildlife Refuge, owned by the Trustees of Reservations, and the 42 acre Nantucket National Wildlife Refuge at Great Point, owned by the U.S. Fish and Wildlife Service.

Access to the refuge is limited to narrow, soft sand roads that can only be traversed by four-wheel drive vehicles. A valid Oversand Vehicle Permit is required and can be purchased at the Wauwinet Gatehouse on the Wauwinet Road between May and October (phone 508-228-0006). Portions of the refuge are closed to vehicles between May and August to protect rare and endangered nesting shorebirds. The Foundation staffs a Ranger Station at Bass Point on Coatue from June through early September, and The Trustees of Reservations also patrol the properties on a daily basis

The entire Refuge is a barrier beach that is constantly shifting and changing. The six points or “cuspate spits” that form Coatue’s distinctive scalloped shoreline were formed and are maintained by wind, wave, and tidal action. The north shore and the east facing ocean beach take the brunt of strong winds and storm tides, which occasionally over wash the narrowest areas. Thus, the refuge is a dynamic beach that provides harsh but critical habitat for wildlife and plants that are uniquely adapted to these conditions. 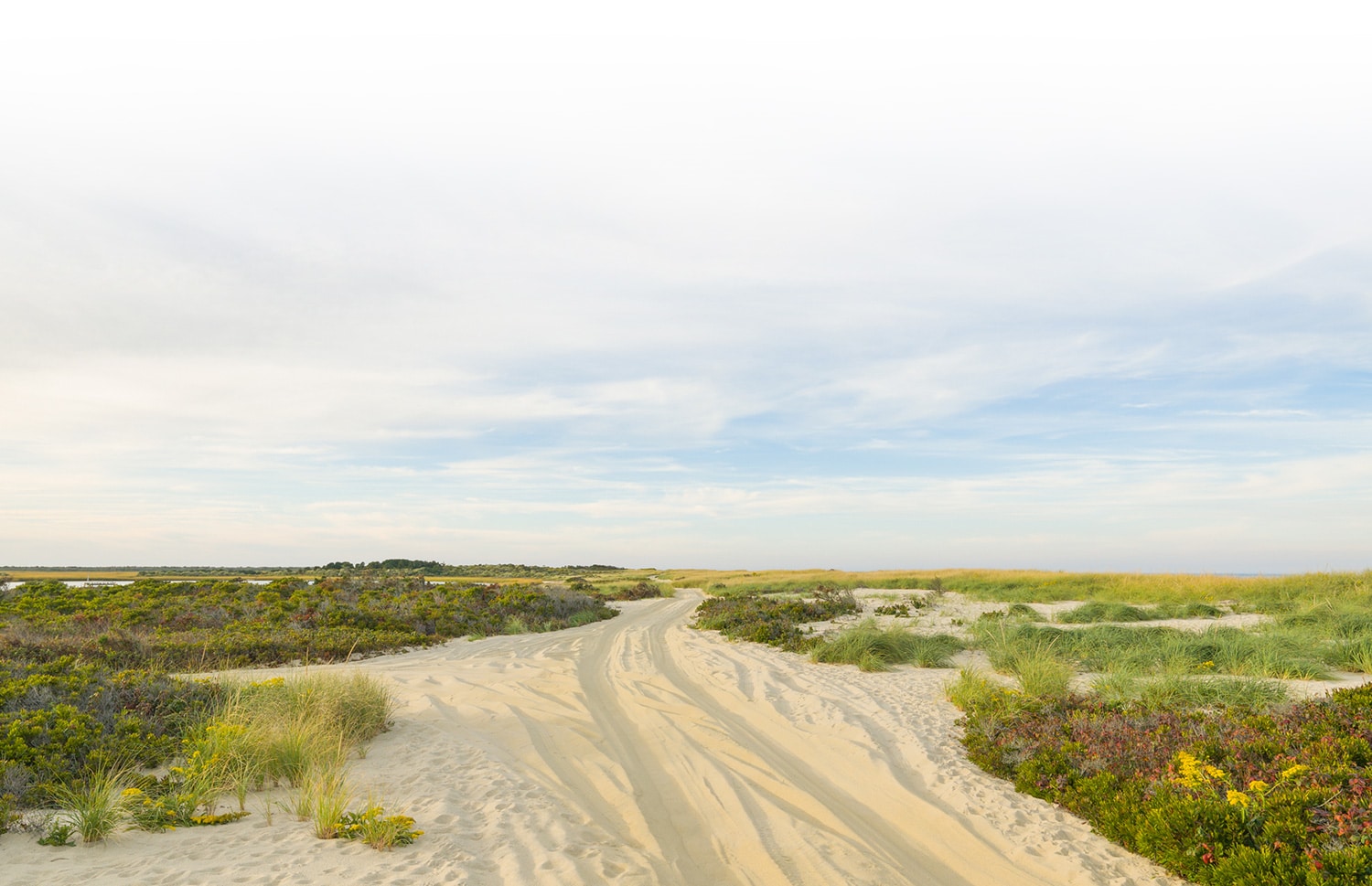 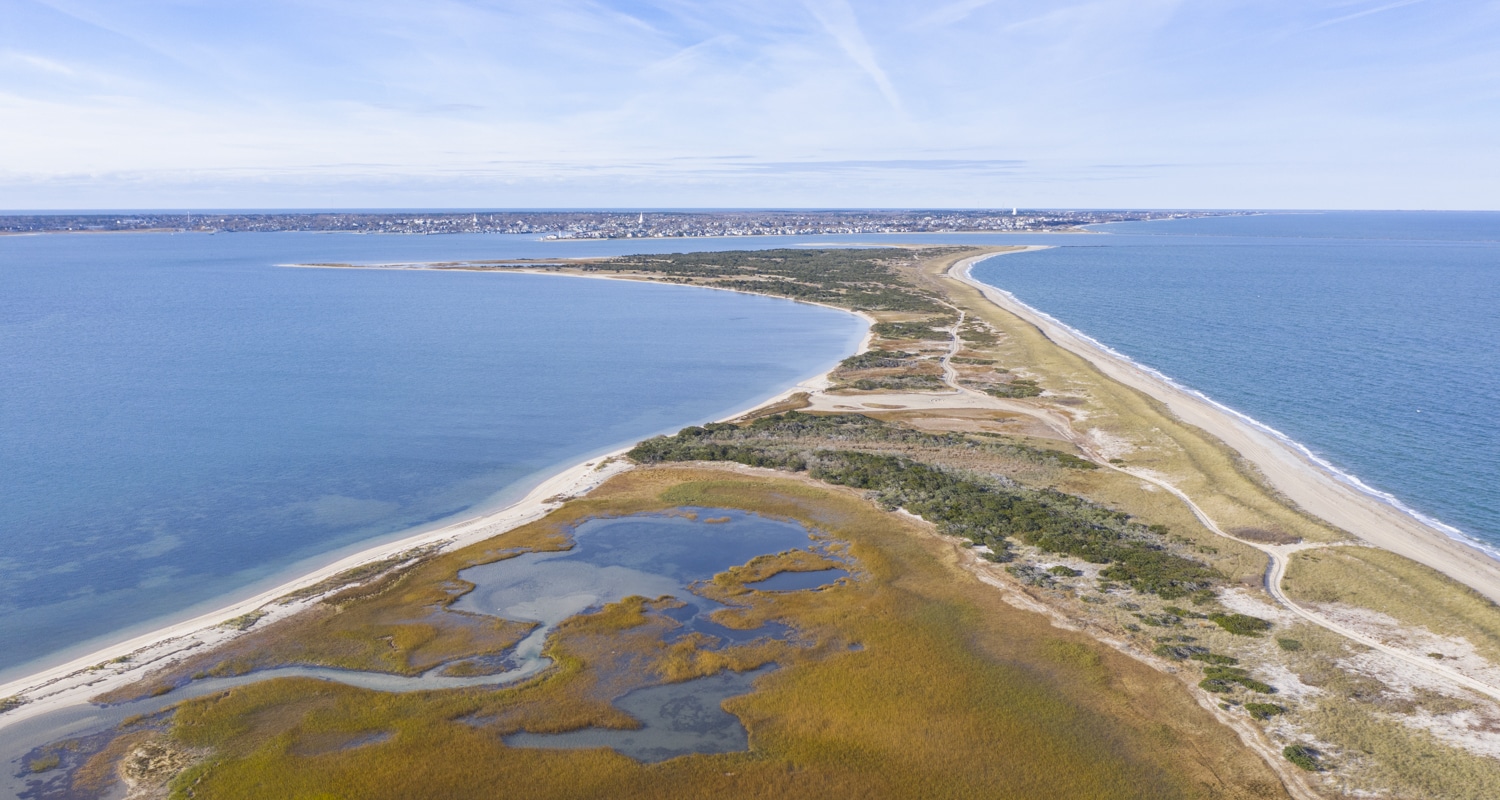 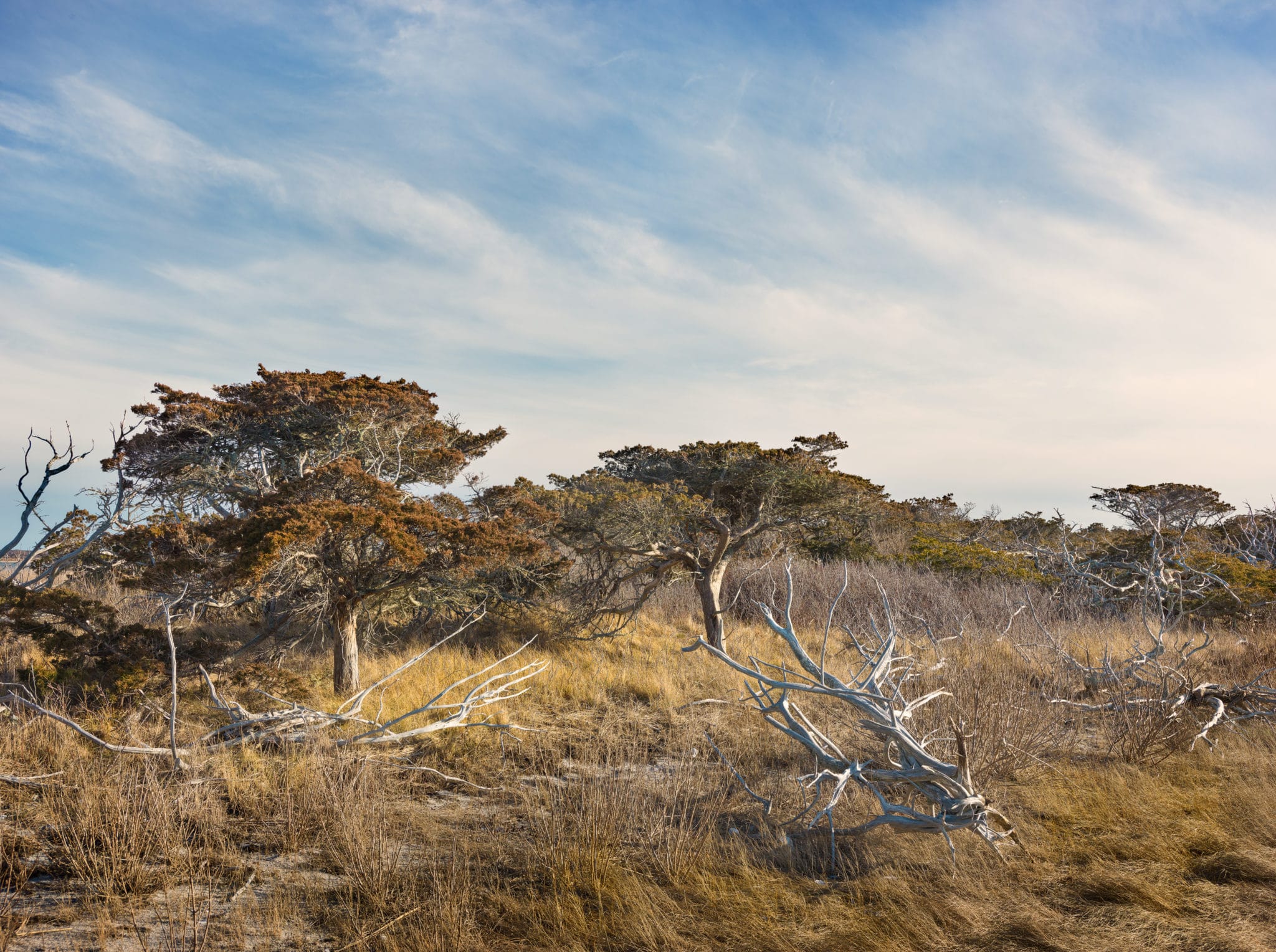 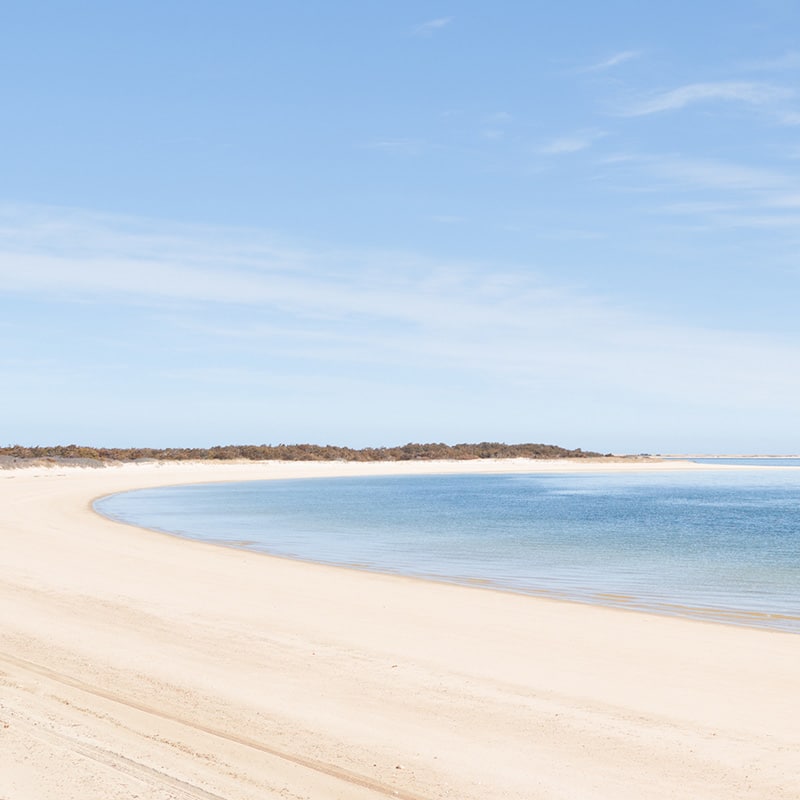 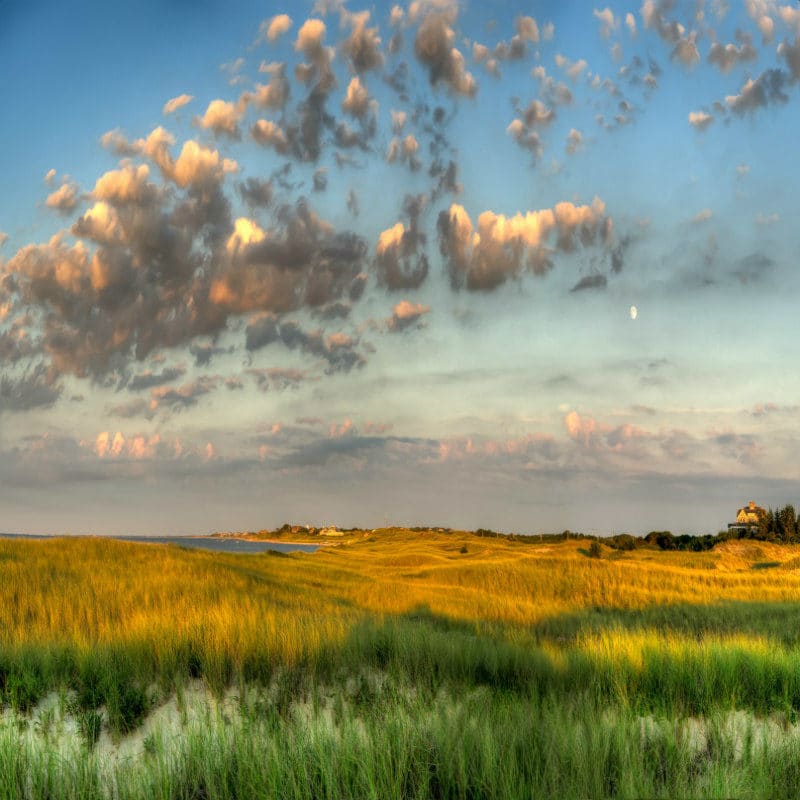 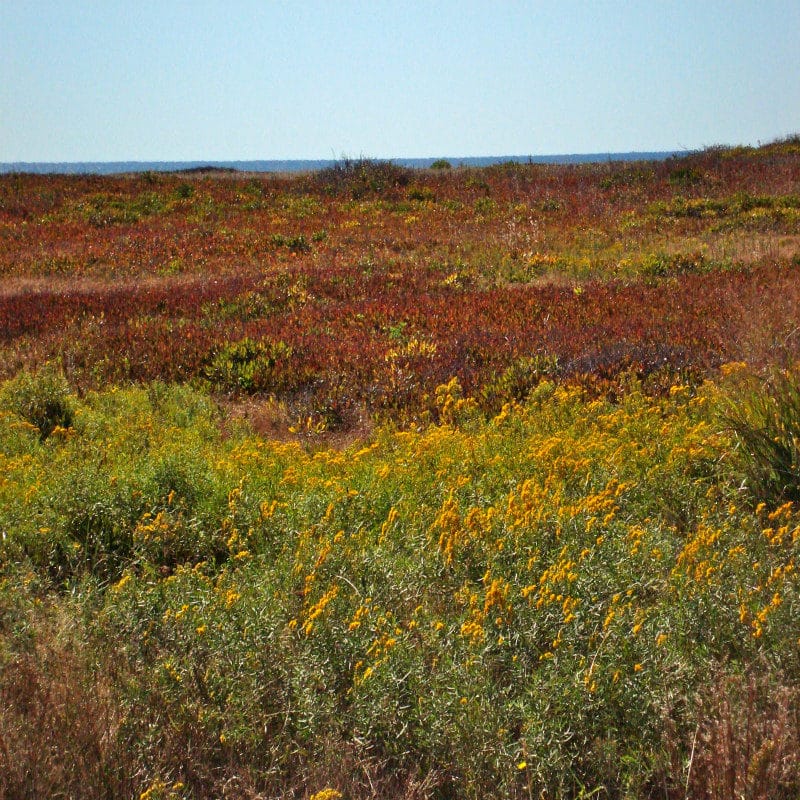 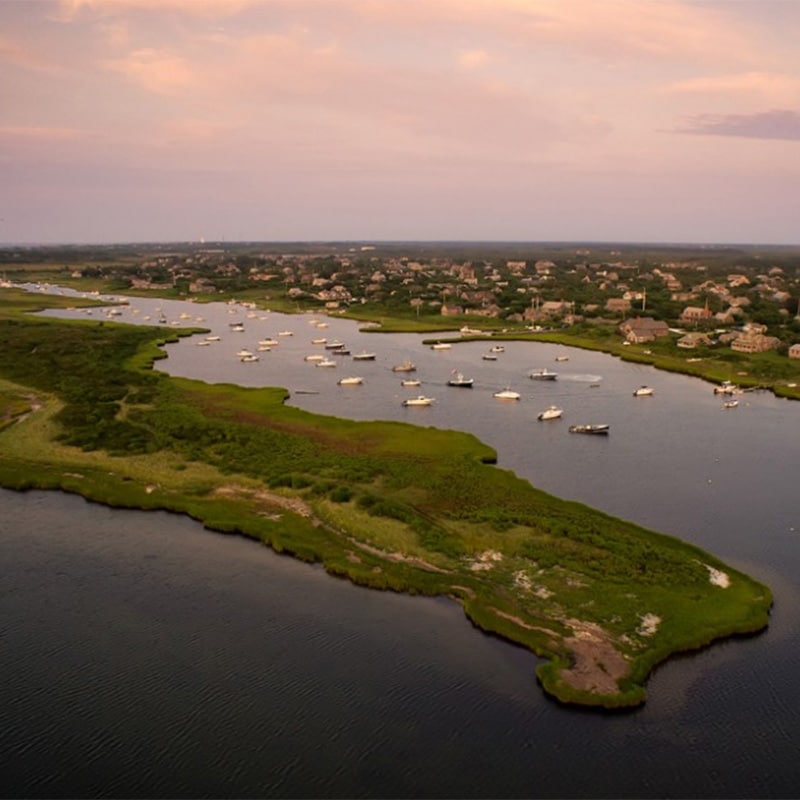 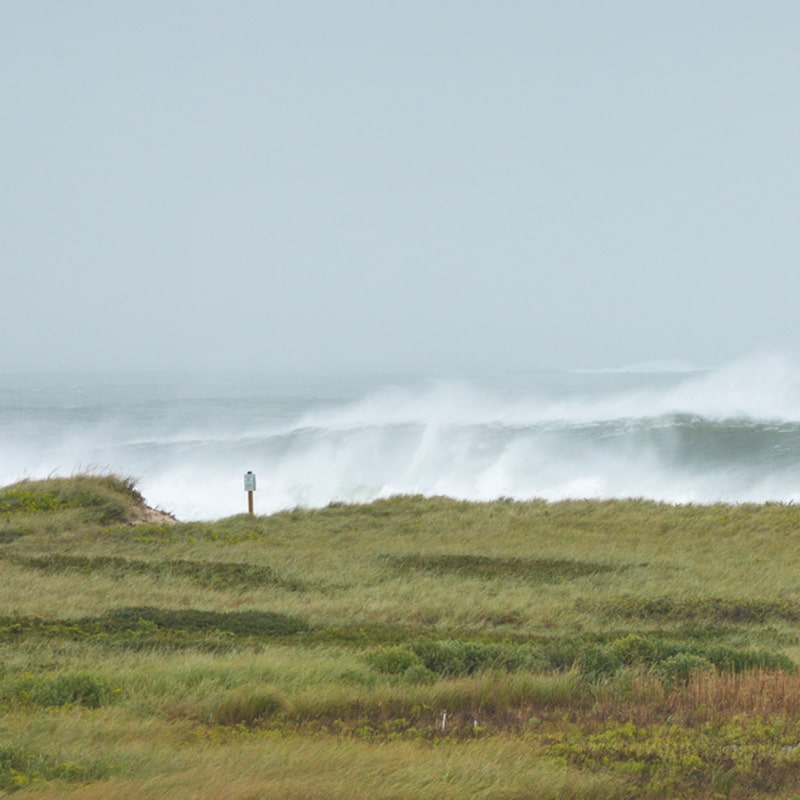 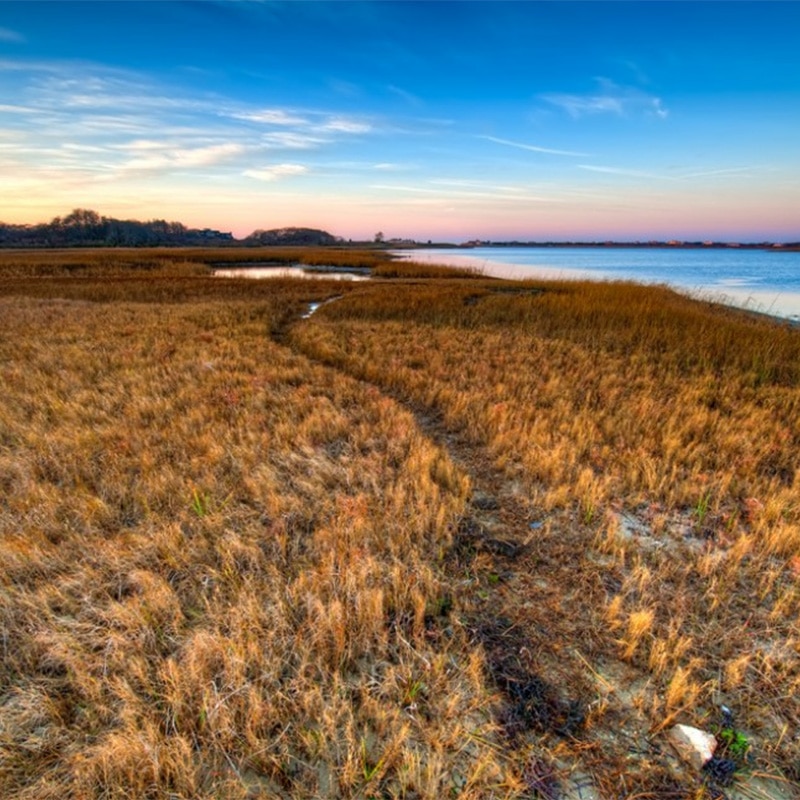 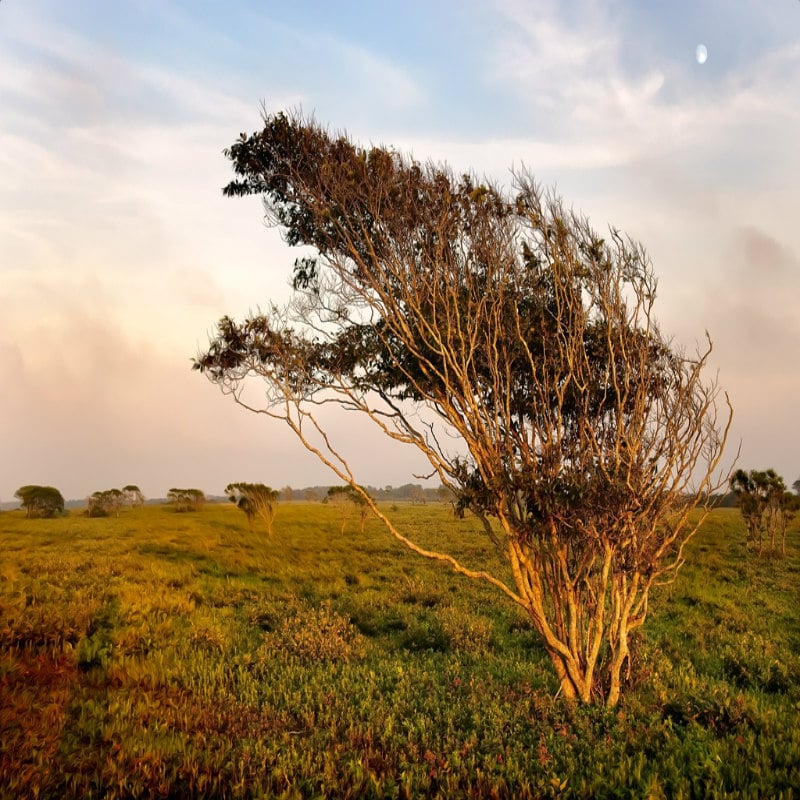 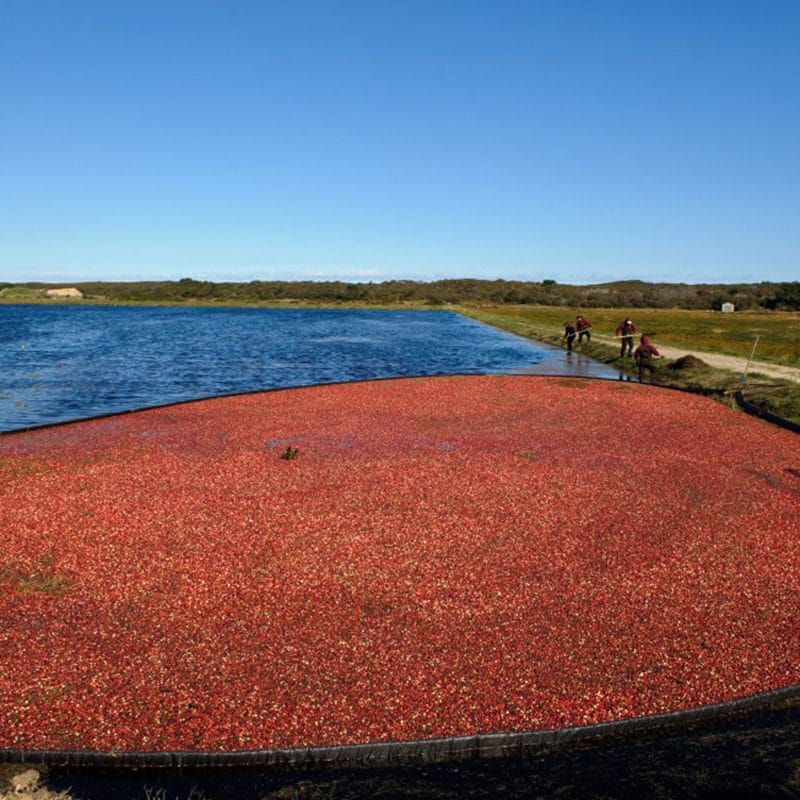 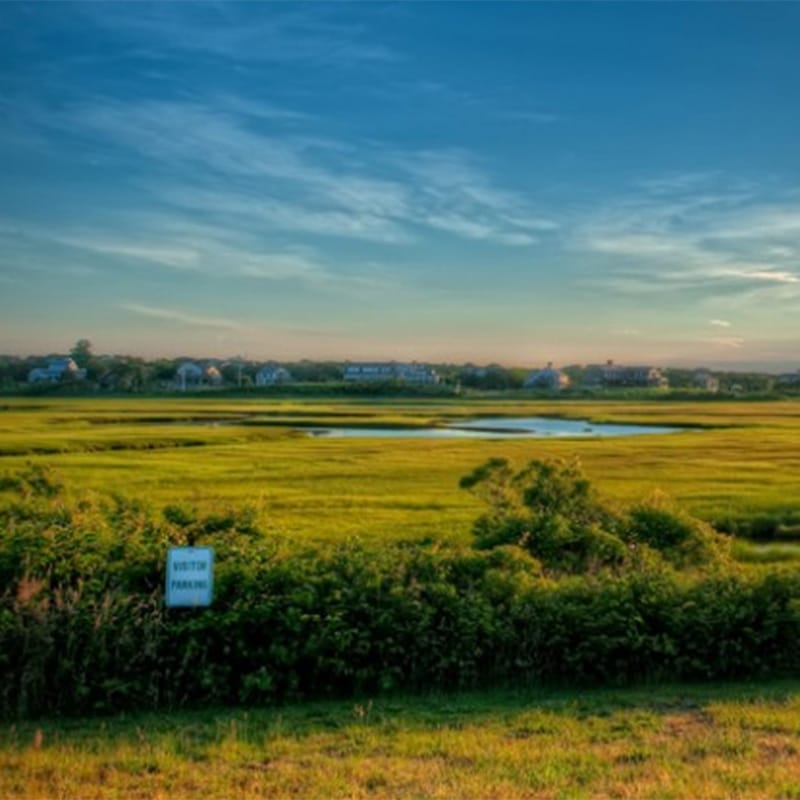 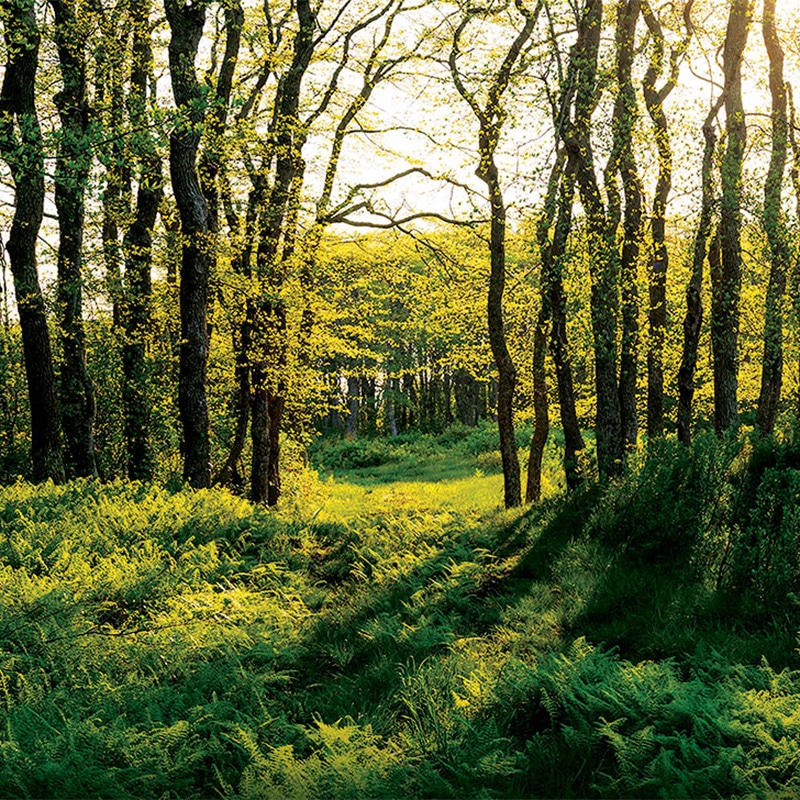 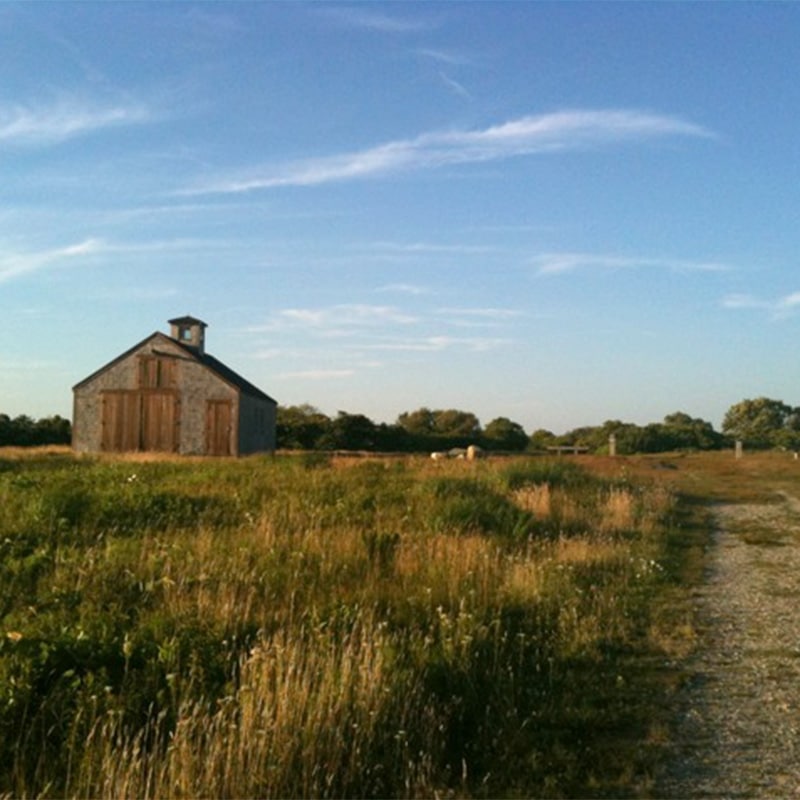 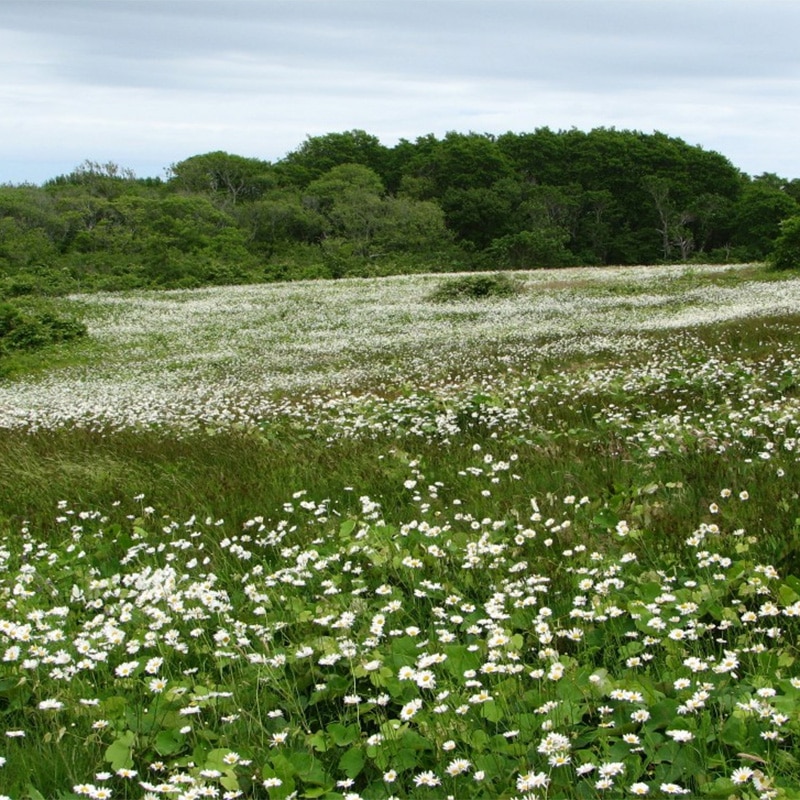 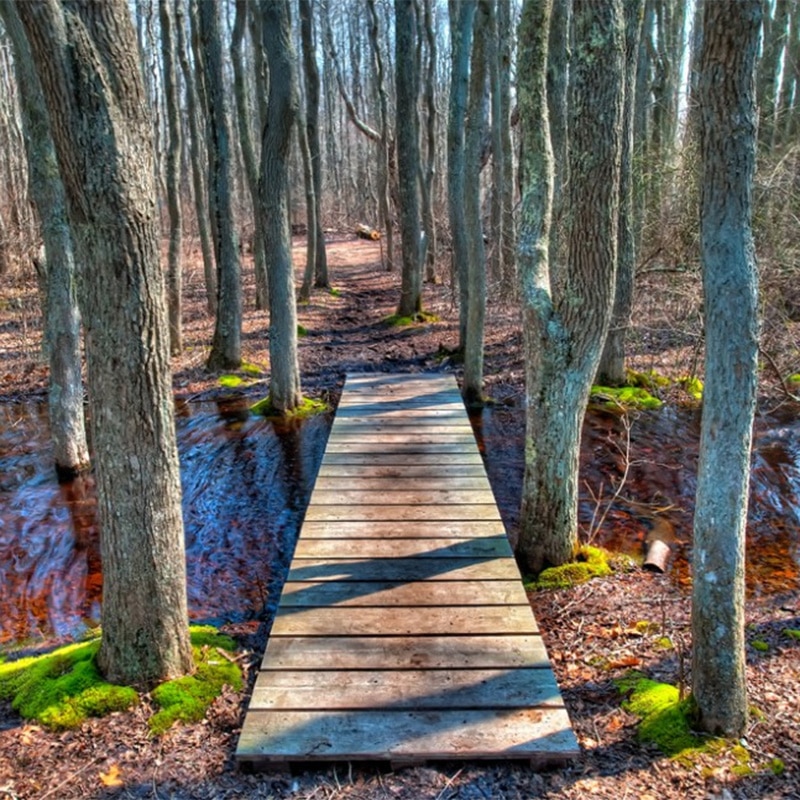 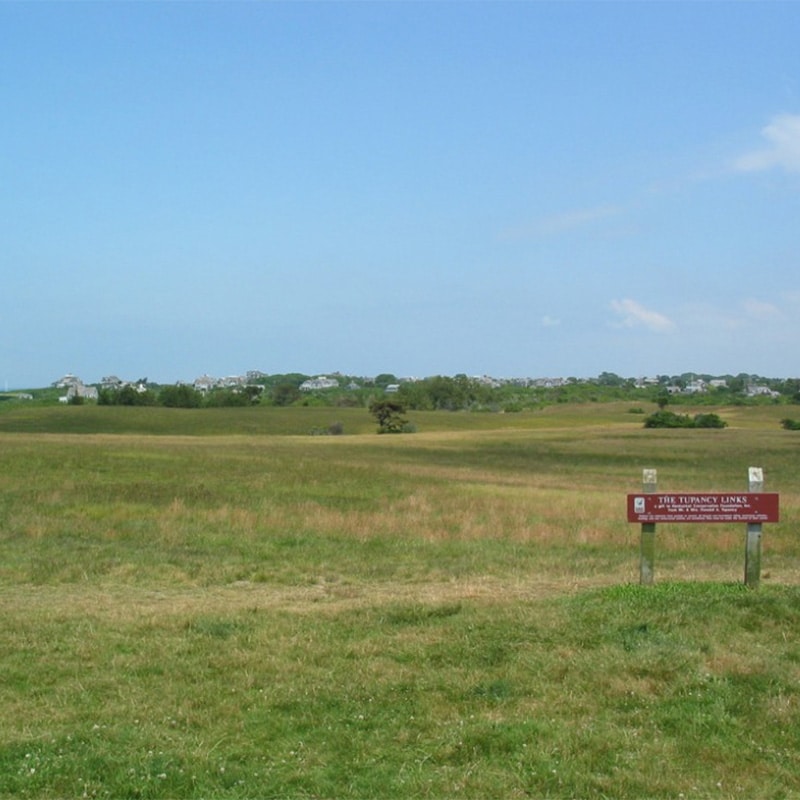 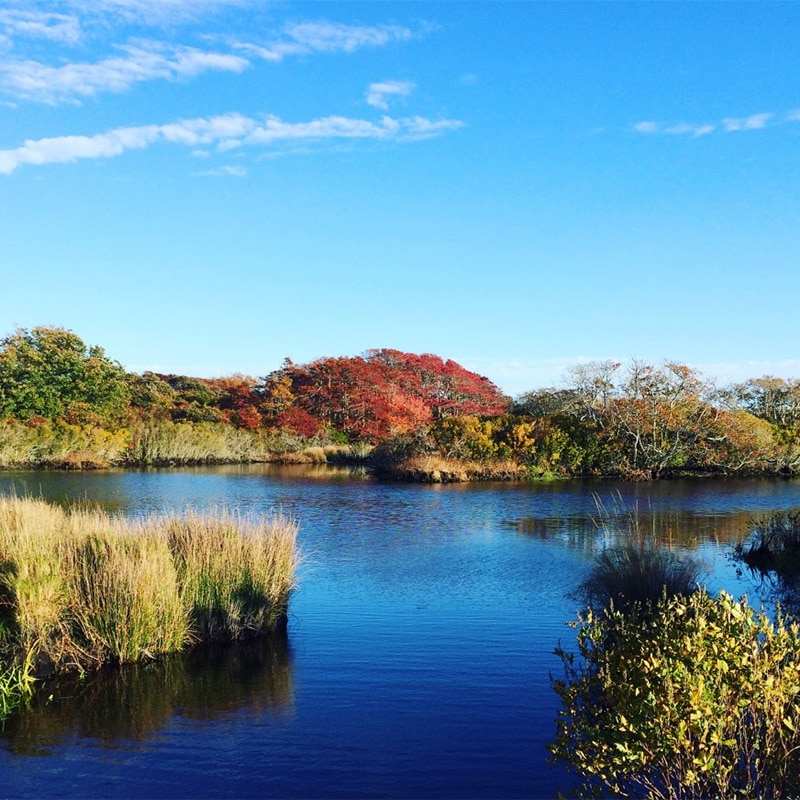